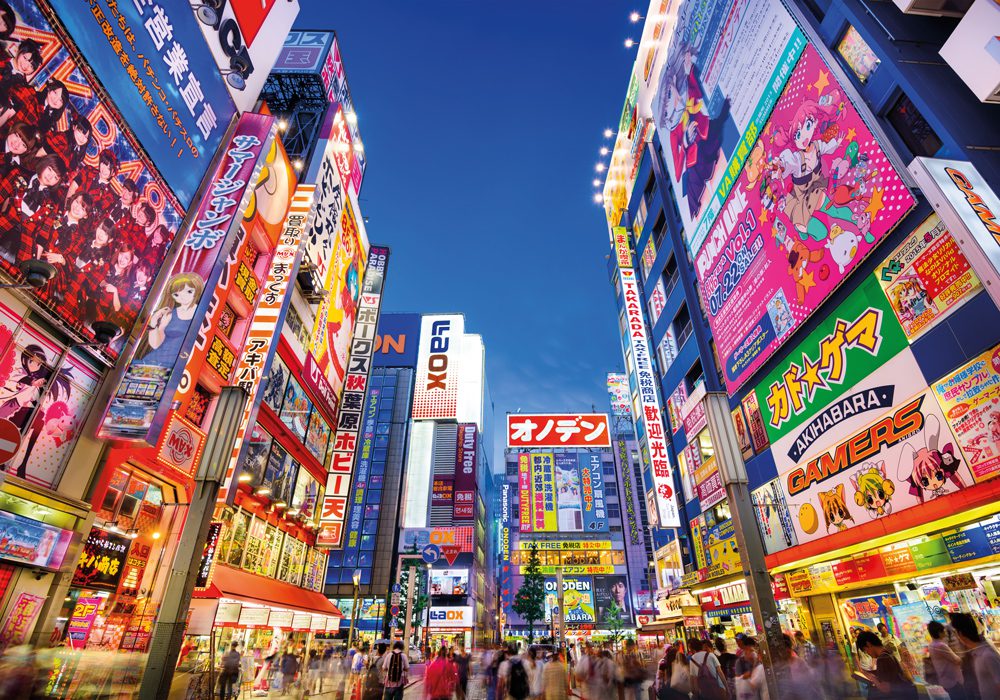 Anthony Pearce profiles the Japanese capital – an incredible and impeccable modern city, with something for everyone and an increasingly popular cruise hub

There is very little in Tokyo that is very old. The victim of fires during the Edo period, the Japanese capital was also twice razed during the 20th century, first by the Great Kantō earthquake of 1923 and then by firebombing by American forces during the Second World War.

But unlike some other modern cities, Tokyo has charm in abundance: it’s a place where intrigue exists in even the most mundane details. For a city of its size and population, visiting is a remarkably enjoyable experience. It’s friendly, the crime rate is low, it’s clean (you’ll be unlucky to spot litter anywhere) and public transport works like a dream. At the same time familiar and completely different to anywhere else, Tokyo lives up to its billing as one of the world’s top destinations.

Served by two international airports, Narita and Haneda (Japan Airlines, ANA and British Airways all fly direct from the UK), Tokyo is also an increasingly popular cruise hub, with many of the major cruise lines and smaller operators now calling there on cruises that circumnavigate Japan or explore the wider region. It is served by the Harumi Passenger Ship Terminal and Yokohama, which is approximately 40km from the city and where most cruise ships dock.

Cultural capital
Very little English is spoken in the Japanese capital, meaning that escorted tours are a good way to see the city with ease, although given its excellent public transport, it’s easy (and can be more fun) to go off alone. Tokyo is often said to be a city of niches: no matter what your interests are, Tokyo can deliver. Some of the best coffee, whiskey and of course food can be found here. There are more Michelin-starred restaurants in Tokyo than anywhere else in the world, but anywhere you eat is likely to be exceptional, whether you want ramen, curry, sashimi or sushi.

The old town Edo is the heart of central Tokyo, famous for its Imperial Palace and surrounding parks. Shoppers should head to the Ginza district, while in the north of the city you’ll find Ueno Park (shrines, tombs, pagodas), the Tokyo National Museum (archaeological artefacts and Japanese art) and Sensō-ji temple. No trip to the city would be complete without visiting the neon-lit areas of Shibuya and Shinjuku. In the former you’ll find the famous crossing, said to be the busiest intersection in the world, while in the latter there’s the Golden Gai area, home to dozens of tiny ramshackle bars (each with room for about six people and decorated differently to the next), and kushiage restaurants (that serve fried meat on skewers).

The Tokyo prefecture contains four national parks, including Fuji-Hakone-Izu. During cherry blossom season (usually in late March or early April), Inokashira Park, Ueno Park and Shinjuku Gyoen National Garden are at their very prettiest – although the scenery can be quite breathtaking in autumn, too. 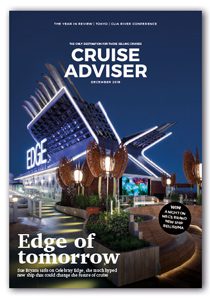 Read the December 2018 issue of Cruise Adviser, featuring the ship everyone is talking about on the cover: Celebrity Edge. You can read Sue Bryant’s excellent feature here. Elsewhere, we take in the Japanese capital, Tokyo, in our Ports of Call feature, while Sara Macefield joins Cruise & Maritime Voyages on a cricket-themed cruise to Amsterdam. What’s more, we’ve got 50 places to give away on MSC Bellissima – click here to enter.

Work in travel and want to receive a copy? Then subscribe here.

How to Sell: After Lockdown

All at sea: cruise in the age of coronavirus 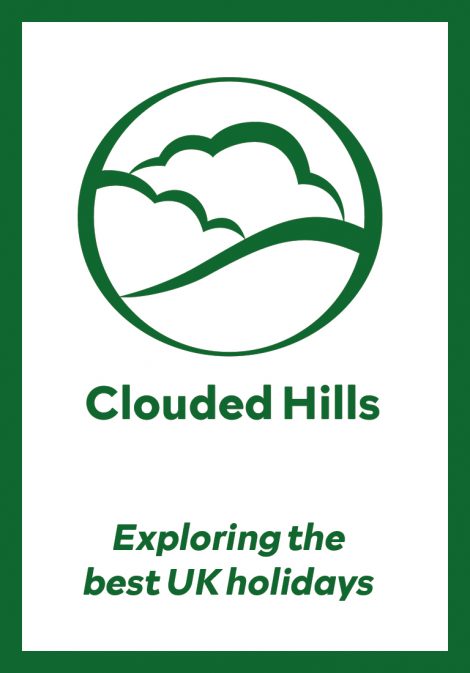