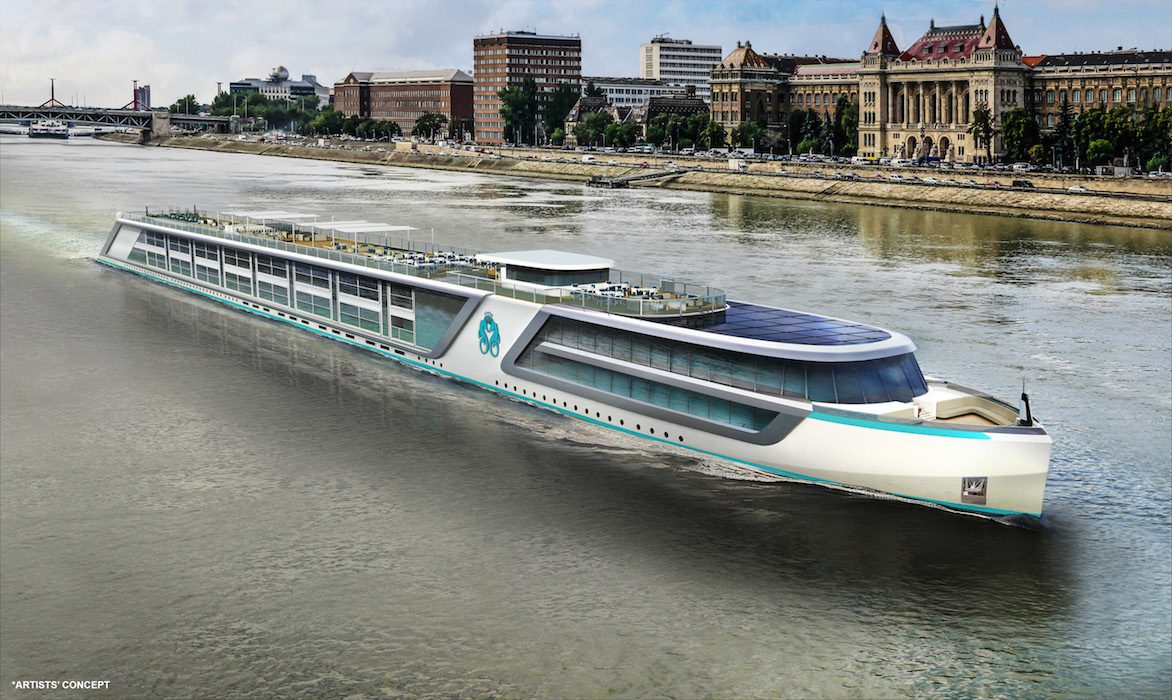 The company has sold 40 per cent of its first five river cruises, which will start sailing in July 2016 with the Mozart and then in 2017 with its four purpose-built ships. The sailings are exclusively open to Crystal Society members until December 15.

“We expected strong reservations for these sailings, given the long-awaited nature of Crystal River Cruises and travellers’ excitement about our announcements regarding the new vessels, but these numbers are overwhelming,” said Crystal’s president & CEO, Edie Rodriguez. “It simply reaffirms that we are on the right path, continuing to offer global luxury travellers more of what they seek – the very highest standard in their holiday experiences.”

The company also confirmed it is seeing significant booking activity for its maiden voyages in Paris along the Seine River, and Bordeaux while cruising through the Garonne and Dordogne Rivers and Gironde Estuary.

When launched, Crystal’s fleet will consist of the Crystal Mozart, Crystal Debussy, Crystal Bach, Crystal Ravel and Crystal Mahler. The ships will sail  European itineraries ranging from five to 16 nights.

Crystal River Cruises itineraries from 2016 to 2018 are now on sale. Next year’s prices start from £2,670 per person for a 10-night round-trip from Vienna on Crystal Mozart. The price includes return flights from London, transfers, most alcoholic beverages, use of bicycles, a choice of complimentary shore excursions in each port, free WiFi, port taxes and gratuities. 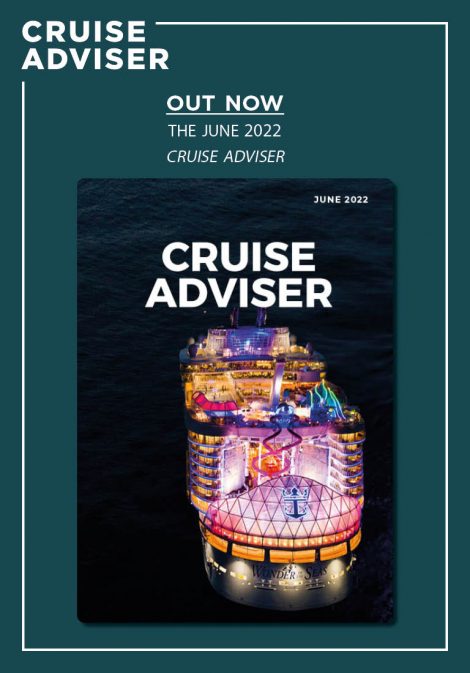