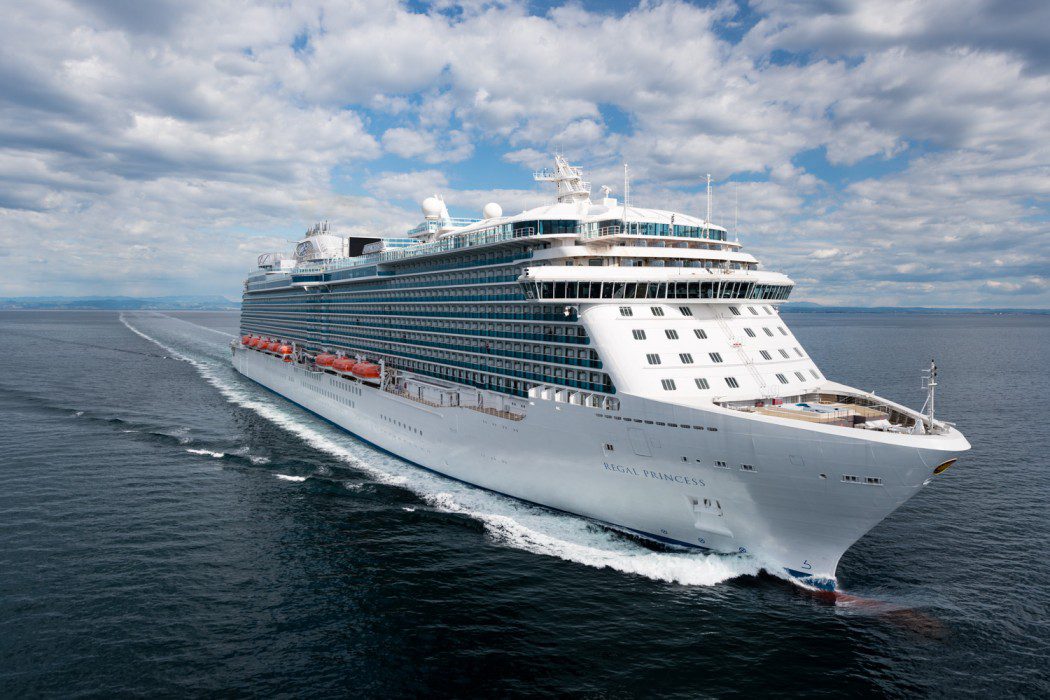 Princess Cruises has announced its 2017 Alaska programme, which will see six of its ships set sail across Alaska on 113 voyages.

The line said that guests can choose to travel on a seven-night Voyage of the Glaciers tour from Vancouver or Anchorage, or take a seven- or ten-night roundtrip Inside Passage cruise from Seattle or San Francisco.

Both take in the main Alaska ports of Juneau, Ketchikan and Skagway and include scenic cruising through landmarks such as Glacier Bay National Park, Hubbard Glacier and College Fjord.

Tony Roberts, Princess Cruises vice president UK and Europe, said: “From wilderness and glaciers to whale watching and fresh salmon our Alaska cruises are an unforgettable experience. And the new onboard programme has added another dimension to our sailings, meaning you can immerse yourself in all things Alaska both on and off the ship.”

The line also announced a variety of onboard experiences, such as ‘cook my catch’, which gives guests on select fishing excursions the chance to have their catch prepared by a chef on their ship.

More than 20 cruise tours are also available through the Voyage of the Glaciers sailings, which allow guests to further explore Alaska by combining a sailing with a land stay.

Anthony Pearce is the co-publisher of CRUISE ADVISER. He can be contacted on anthony@cruise-adviser.com

Raymond Blanc will join a Scenic gastronomic river cruise to share his love of French cuisine. The chef, author and presenter will join the voyage at Cadillac for two-days and…