Stay another day: Pre and post packages for ex-UK cruises 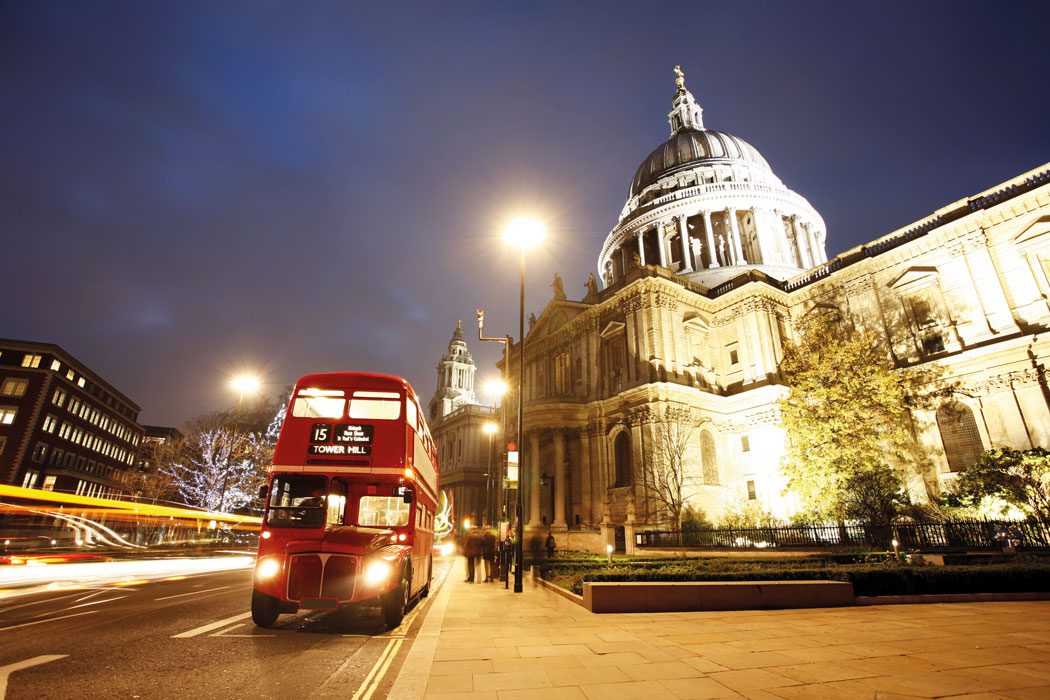 Stay another day: Pre and post packages for ex-UK cruises

The pre or post-stay makes perfect sense when a cruise begins or ends in the likes of Rome or Venice. Even with a stopover, customers will know there is more to see and do than could possibly be squeezed into a day or two. The temptation to extend a holiday can be overwhelming when you’re faced with such beauty, history and culture.

But what about ex-UK cruises? Aside from being closer and more familiar, do Dover, Southampton and the like hold enough allure to make customers want to bookend a trip with stays there? Is there enough to keep them entertained?

The truth is it depends how you frame the question. True, there is no coliseum on the south coast: but there is considerable beauty to be found — from Winchester to the white cliffs of Dover. And there is plenty to do. Thinking slightly outside the box can help you reap the rewards in commission: your customer could spend a spa day in Hampshire before sailing from Southampton, explore the coast at Dover or take in a show in the West End of London before hopping on a train to Tilbury the next morning.

Customers travelling long distance to the south of England — where most of the cruise departures are weighted — will often want to travel down the evening before to avoid a red-eye early-morning drive or train journey. So why not try to convince them to make the most of their extra night and try something a little different?

City break
Greenwich cruise terminal is still under construction, but there are a handful cruise departures that leave from London. But with south coast departures it can still be the focal point of a pre- or post-cruise stay. By train, the capital is an hour and a half from Southampton and Dover, 40 minutes from Tilbury and two hours from both Paris and Brussels on the Eurostar (see here).

The obvious suggestion is a West End show, but London is a veritable collection of great bars, restaurants and tourist spots. Although notoriously expensive, most of its galleries, museums and most famous sights are free.

Another option is Winchester, just 13 miles from Southampton. The city’s Holiday Inn (at the end of A34 and just off the M3) is five minutes from the centre, and offers a Park and Cruise package from £185 per room, per night (based on two people sharing) with breakfast, and transfer to the docks. It also boasts a Two AA Rosette restaurant.

Sea view
With many ex-UK cruises heading to the sun-kissed, crumbling cities of the Adriatic, or the majestic Norwegian fjords, it’s easy to dismiss the English coast as second best. But there is some stunning scenery on these shores, as anyone who has ever walked Dover’s magnificent white cliffs (pictured below) can attest. Indeed, if your customer is heading to a port anyway, it would be a shame not to enjoy the seaside for a day before or after departure. With the likes of The Dover Marina Hotel — which is on the coast and just 15 minutes’ walk from the port — customers can take in the South Foreland lighthouse and Dover castle.

Spa relaxation
Your customers may not necessarily want to explore Southampton or Harwich for a day or two before jumping on a cruise ship, but ask them how they would feel about an extra day of relaxation pre- or post-cruise and, chances are, they would be pretty keen. Hampshire, in particularly, is blessed with luxury country houses with spectacular spa facilities. For example, Chilworth Manor Hotel, which is just five miles from Southampton, offers an ozone cleansed pool, sauna and steam room, gym and beauty treatment suite.

Euro trip
With Paris and Brussels directly connected to London St Pancras, we believe European river cruises can be considered the equivalent of ex-UK departures, opening up hundreds of options for airport-shy travellers. The French capital is a city to luxuriate in, where customers will want to indulge in its unbeatable food and culture, like a true Parisian. Explore hotel deals for those thinking of cruising on the Seine or heading on a wider adventure.

Hays Travel made August profit thanks to “seacations”