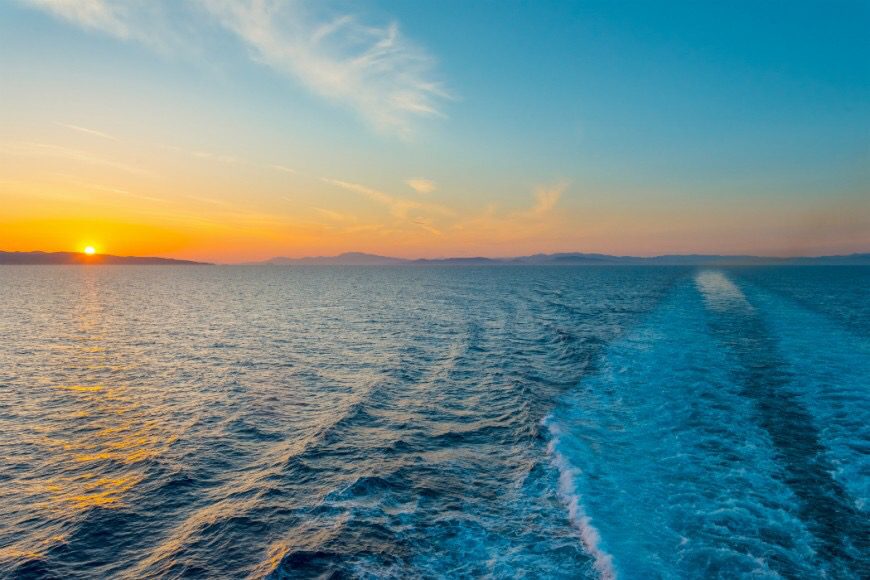 Travel industry reacts as UK votes to leave the EU

The pound fell by more than ten per cent against the dollar last night, as Britain voted to leave the European Union.

The Association of British Travel Agents released a statement quoting David Cameron, the now outgoing prime minister, as saying that there would be “no initial change in the way people travel”.

No changes in the relationship between the UK and the EU will be put into place until Article 50 of the Treaty of Lisbon is activated. Cameron has said it will be down to the next prime minister – due to be voted in at the October Tory conference – to put this into place.

Once Article 50 is activated there be a two-year divorce process.

Clia UK & Ireland, the cruise industry body, said: “As with other sectors, the cruise industry relies on stable business frameworks and regulatory certainty to operate efficiently. This is why Clia hopes that Europe’s stability and business environment will not be unduly affected. Clia will continue to work with authorities to promote stability and ensure that cruising continues to thrive and carries on making a vital contribution to Europe’s economic growth.”

The Abta statement continued: “Travellers are as free to move between the UK and the EU as they were yesterday, European Health Insurance cards remain valid and regulations such as Air Passenger Rights remain in place. People due to travel this summer will see little changes to their holiday. Once the UK formally notifies the EU of its intention to leave, the remaining member states will have up to two years to offer the UK a deal for a future trading relationship and during this period holidaymakers will not see any immediate changes.

“However, the fall in value of the pound will have an immediate impact on holidaymakers and their spending power overseas.”

Joel Brandon Bravo, the managing director of Travelzoo UK, said: “Obviously top priority is dealing with the impact the referendum result will have on the value of the pound, but there are other factors that could make the result a big blow for the travel industry.

“As such, we’re now urging the government to act quickly to renegotiate how an independent UK operates in The European Common Aviation Area. UK airlines seem unanimous in the opinion that a Brexit will lead to reduced competition, reduced routes and higher travel prices. A concern shared by UK consumers with over a quarter (28%) saying they’re worried a Brexit will lead to more expensive holidays.”

Regent offers agents the chance to win a cruise

A-Rosa to restart cruises in June 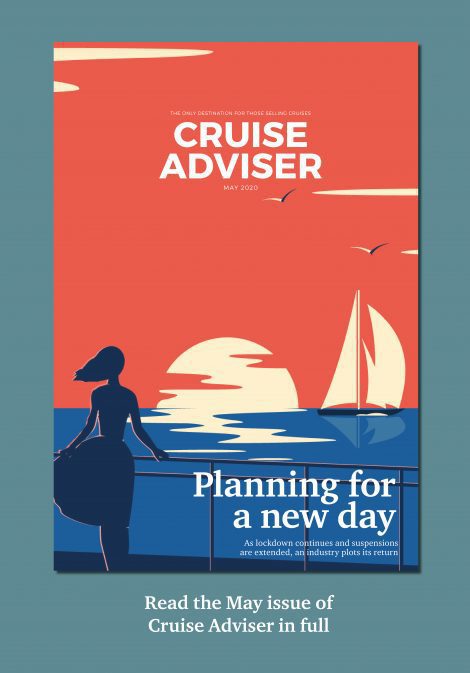